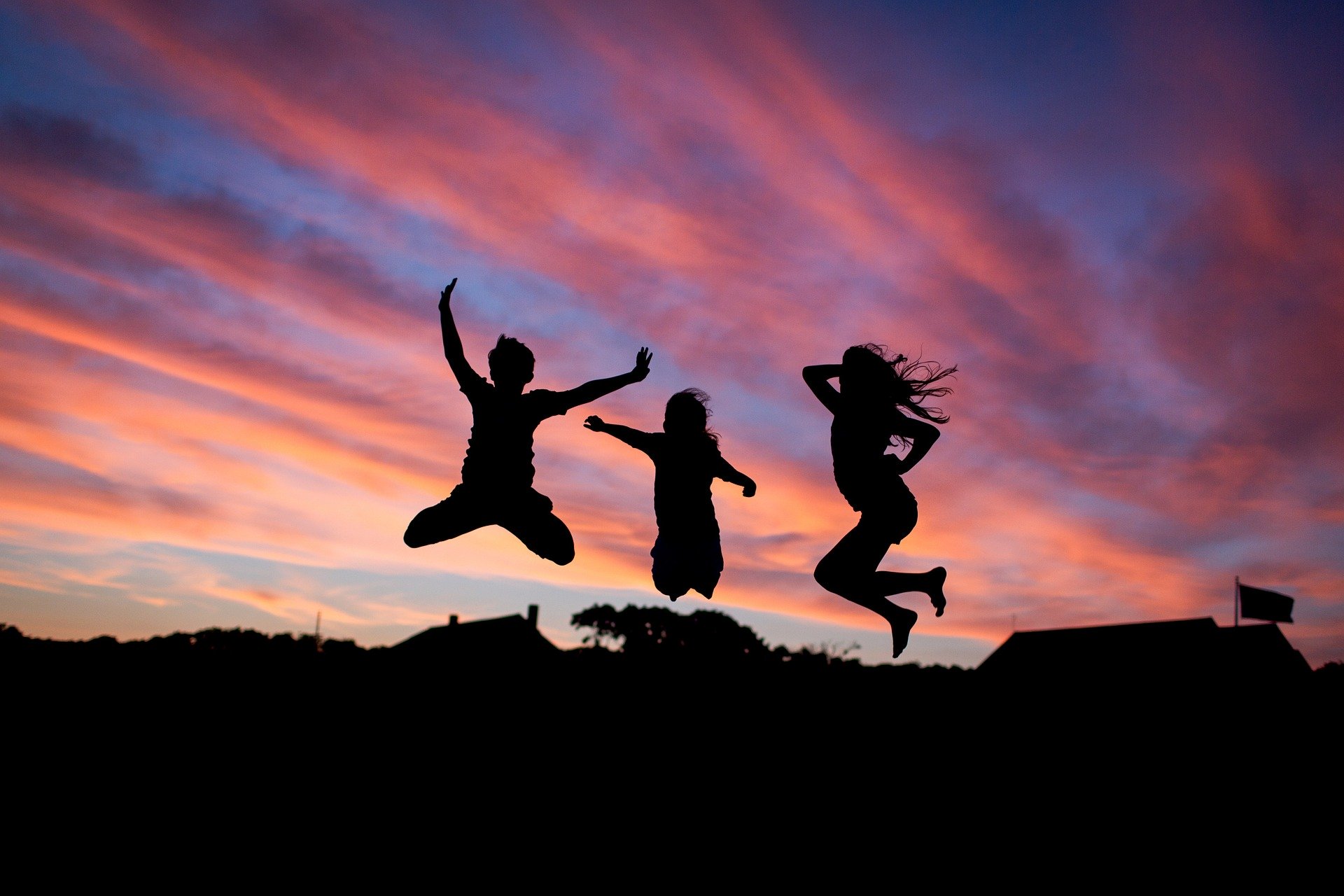 You can’t escape it, it’s increasingly being talked about in our media, literature, books and online. Female empowerment is most certainly on the rise but what exactly does it mean?

I ran a quick and dirty poll on my Facebook page and the feedback was surprising. Some people reacted really badly to the term, believing it was a just a BS statement that meant nothing. Others saw it as a term for women becoming equal to men in all areas of life. Others still saw female empowerment as a rallying call to live the best lives they could.

I was honestly surprised at how divisive 2 words could be. And the mix of responses came from both men and women. Which led me to question, what exactly IS Female Empowerment?

According to the United Nations, who call it ‘Women’s Empowerment’ they state the following:

Having decision-making power of their own
Having access to information and resources for taking proper decision
Having a range of options from which you can make choices (not just yes/no, either/or.)
Ability to exercise assertiveness in collective decision making
Having positive thinking on the ability to make change
Ability to learn skills for improving one’s personal or group power.
Ability to change others’ perceptions by democratic means.
Involving in the growth process and changes that are never-ending and self-initiated
Increasing one’s positive self-image and overcoming the stigma

Personally, I would also add mental and physical to the criteria! Everything stems from the mind and mindset is important regardless of gender to be able to perform at the highest level and lead the lives we want to lead. Why physical? Because for too long women have been told that being ‘skinny’ is perfection. We have had years of being made to feel ‘less than’ or being told to be so small in our physical size that we almost disappear. But ironically, when women workout and train their bodies and yes put on weight (heaven forbid!) their confidence, self-esteem and outlook on life is massively improved. From the standpoint of both mental and physical improvement, I believe all else will follow.

So in a nutshell, it’s anything that helps women to improve their lives. I don’t see that as excluding men either. I believe both men and women should be empowered, but we are different genders with different issues.  So there is a distinct difference, even though the UN guidelines could apply to both genders!

Either way, giving women the option to improve their mental and physical wellbeing is an absolute passion of mine which I have been working on for decades! Come and join my FREE Facebook group for women and learn more here. 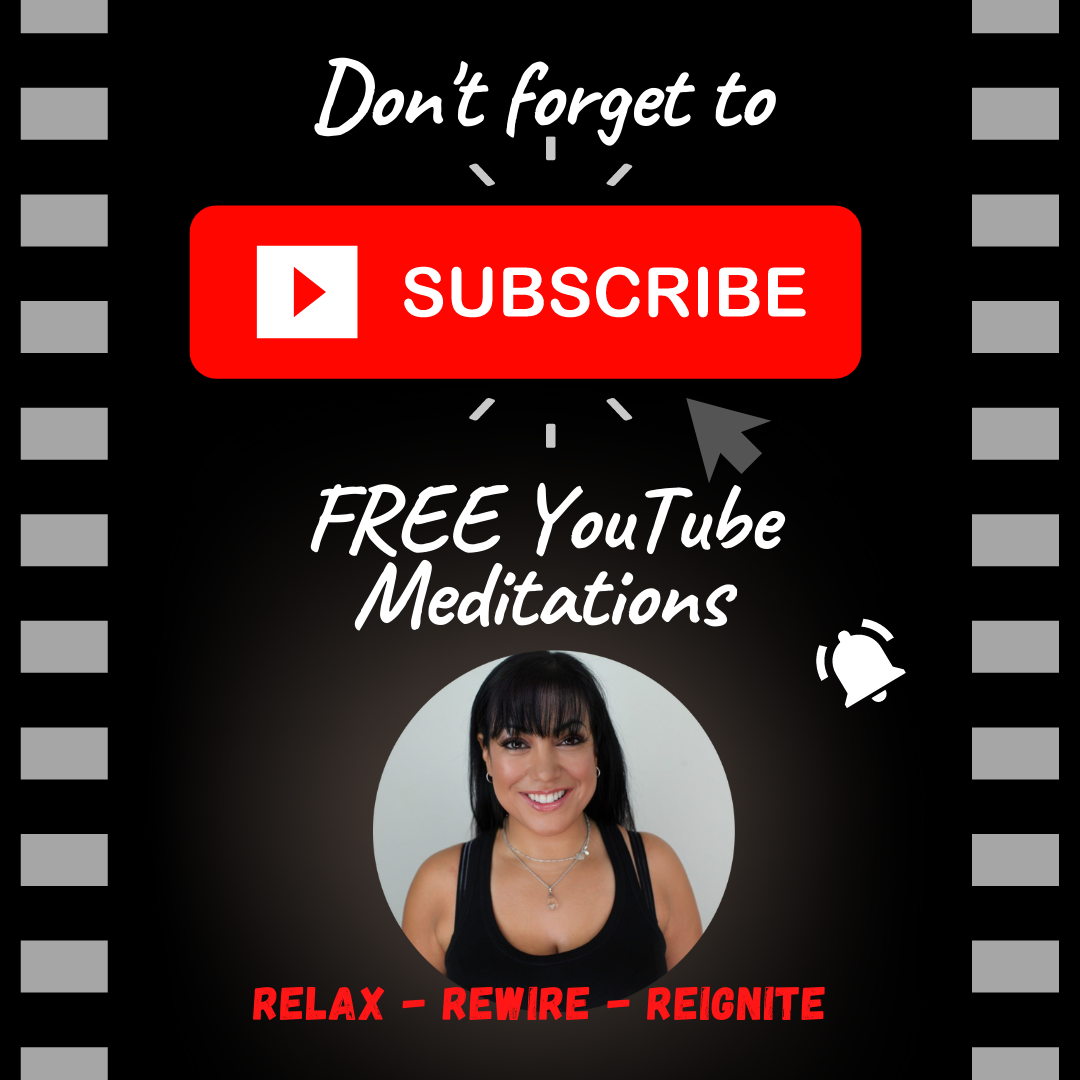 Get the best news stories straight into your inbox!

What do you think?

Ayse Durmush is The Transformation Expert. Ayse has transformed the digital, strategy, lead generation and operations of countless businesses and consulted for high profile brands. She is not just passionate about business but also has a passion for the dynamics and ideas behind personal transformation too. 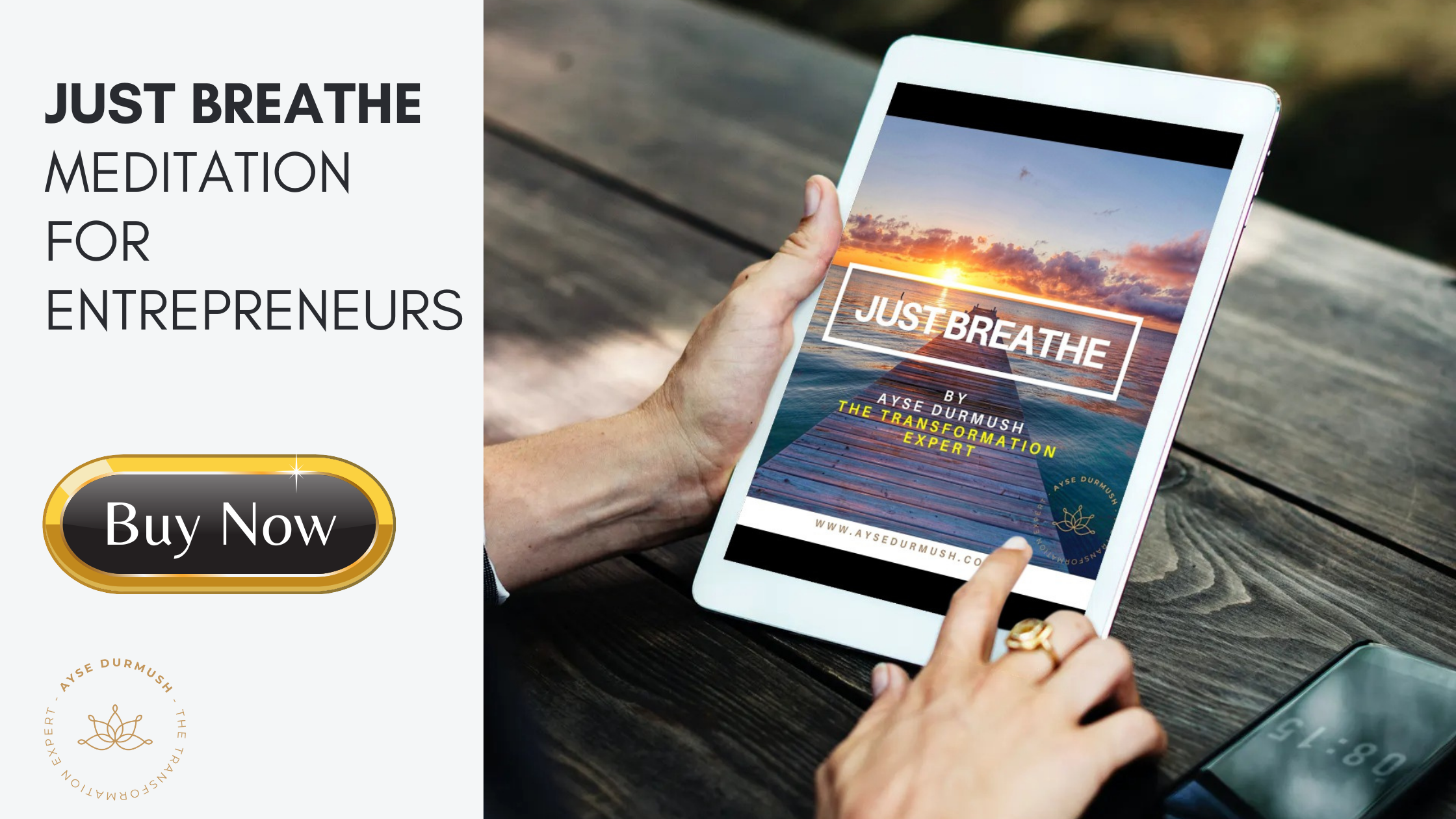 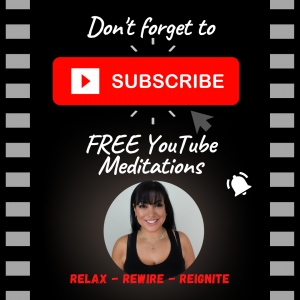 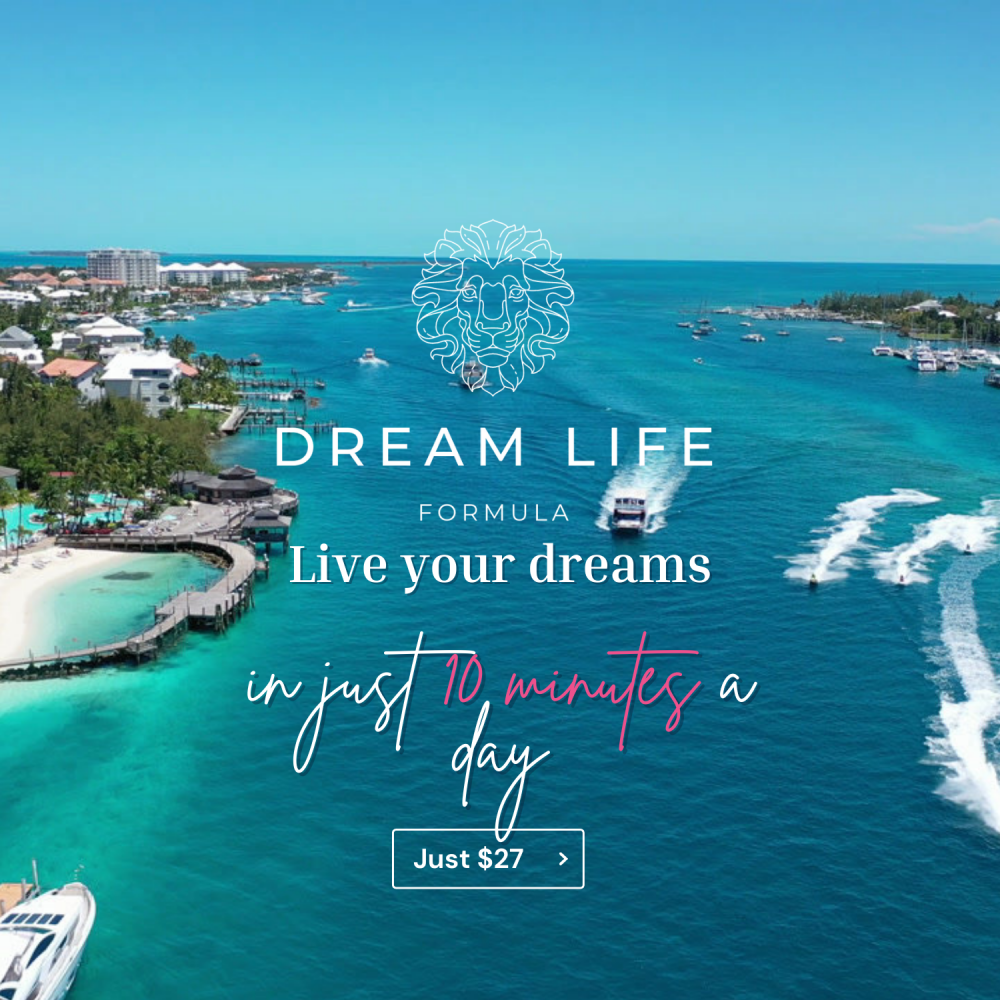 Hey There! Before You Go…

Get the best news stories straight into your inbox before everyone else!

Don't miss out on new posts!